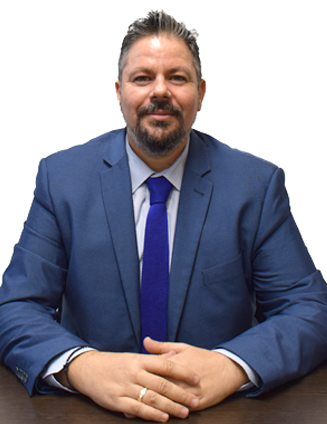 Marios Pittas was born in Limassol in 1976. He is married with Maria and they have 3 children.

He has completed his Military Service in 1996 and the following year attended the Barchelor of Science in Business Management at Southeastern University in London.

At the same University in 2000 has completed his Master of Business Administration in Financial Management.

2010 until today MagnumServe Corporate Services as a Director.