The lawyers of the Firm, have an extensive history of representing both, corporate and individual’s clients, in commercial and corporate litigation. We handle a wide range of commercial litigation, including breach of contracts, fraud and misrepresentation, partnership and shareholders disputes, corporate dissolutions, shareholder’s rights and derivative actions, construction disputes, commercial assets recovery, or “collection” cases, etc.

Although, we are proud of our aggressive legal handling, we are very pleased with our friendly “boutique” approach to our Clients. We strive to make your problems, our problems and give them our utmost attention.

Major cases that the Lawyers of the Firm have acted include: 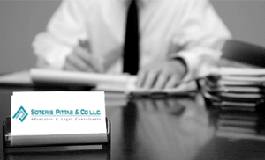 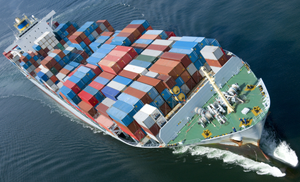 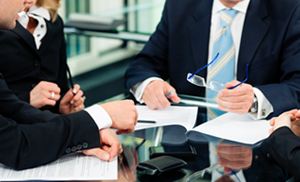 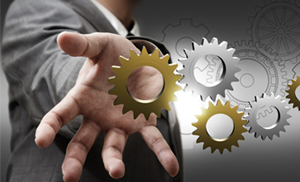 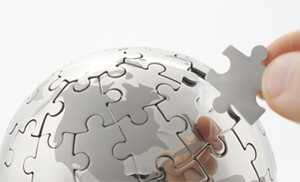 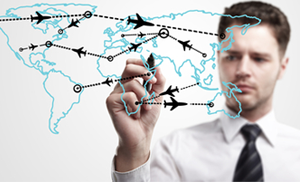